Initiatives by Government to establish a public enterprise to market agricultural produce in Grenada dates back to 1945. In that year the ‘Marketing Organization’ was established ‘for the development of agriculture generally, and in particular for providing an outlet to farmers for vegetables and fresh fruits in order to encourage the production of local food crops’.

A subsidy scheme ‘ was set up in 1947 within the framework of the ‘Marketing Organization’ to provide for the purchase of selected produce items, namely, yams, sweet potatoes, tannias, cabbages, and tomatoes at guaranteed minimum prices for any quantities supplied. A private operator was contracted to the scheme using his own facilities for purchases. The list of produce was expanded in 1950 to include peas, beans, corn, carrots and turnips, with the Ministry of Agriculture taking the responsibility for the setting of prices.

In 1951 the Marketing Organization was reestablished as a division of the Ministry of Agriculture with marketing depots in St. George’s, Grenville and Carriacou. Between 1951 and 1959 annual purchases averaged $34,000 and a total deficit of $27,000 was realized. A report on the situation of the organization in 1959 recommended the formation of a Marketing Advisory Board and subsequently a Statutory Marketing Organization for both internal and external marketing. The Marketing Organization, however, continued to operate as a division of the Ministry of Agriculture until 1965 when it was dissolved. During the period 1960 to 1965 losses amounted to $58,000 before provision for administrative expenses. 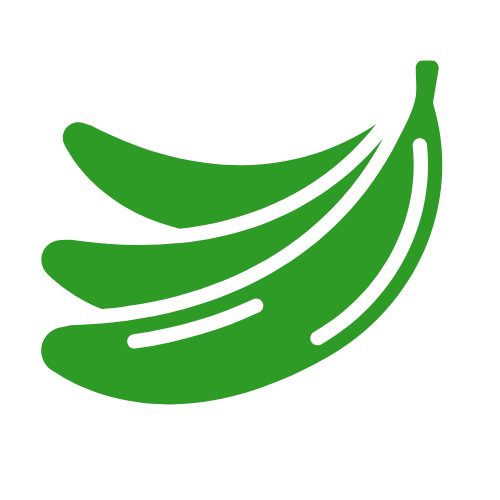 Enjoy a wide range of fresh produce from the Caribbean. 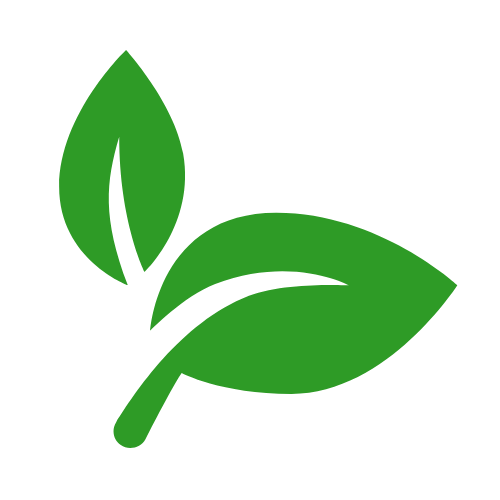 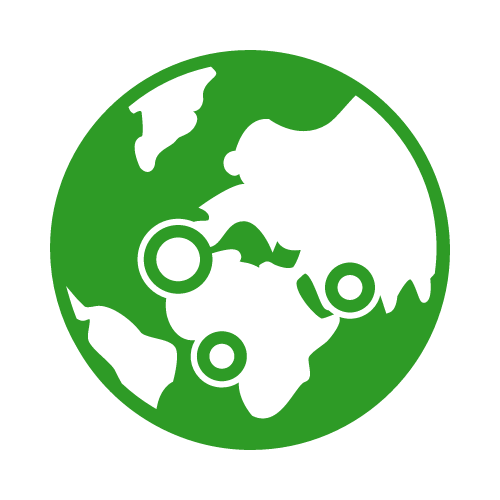 We provide international shipping for our products.

Get the best quality fruits, vegetables and more. 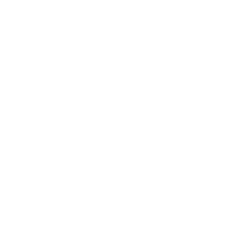